Keens Park Rangers first team took the leap year tradition of ‘role reversal’, which encourages a woman to propose to a man, a step further than necessary in their defeat to Cranleigh.

Although the first two opportunities fell to Liam Harrison and club captain Michael Woods, it was the youthful ‘boys’ of Cranleigh who dominated the ‘men’ of Rangers and there were early signs – particularly down the opposition’s left – that the defence were in for a busy afternoon.

It was not long before the Walrus in the Rangers goal pulled off a super save from a close range header that was reminiscent of Gordon Banks. Another chance for Cranleigh quickly followed but the Walrus was not required as it was put wide after another move down the left.

It was not all one-way traffic however and Dan Way squandered a great opportunity after the opposition keeper had over committed himself. There was, regrettably, a distinct lack of commitment among the Rangers players. In particular the midfield who seemed to either get under each other’s feet or pass on responsibility to a colleague? Whichever it was, matters were compounded further by centre forward Harrison dropping ever deeper leaving the opposition’s centre backs almost redundant.

Cranleigh had no such issues. They embodied a well-organised team but, more than this, they presented a very stern physical test. Man-of-the-match Chris Butler aside the Rangers were second best all over the park and it was provng all too much for bar manager El Boy who exasperatedly exclaimed “we’re getting beaten up by a bunch of kids”!

If this schizophrenic performance was bad, matters were made worse for those watching on the touchline by the equally unpredictable weather, which switched from brilliant sunshine, to rain, sleet and hail (and back again) in the first 45 minutes. Fat Boy, just returned from altitude training in Italy, claimed it was the coldest he’d been all week and there was little to warm him to the performance after the opposition’s pressure finally told. 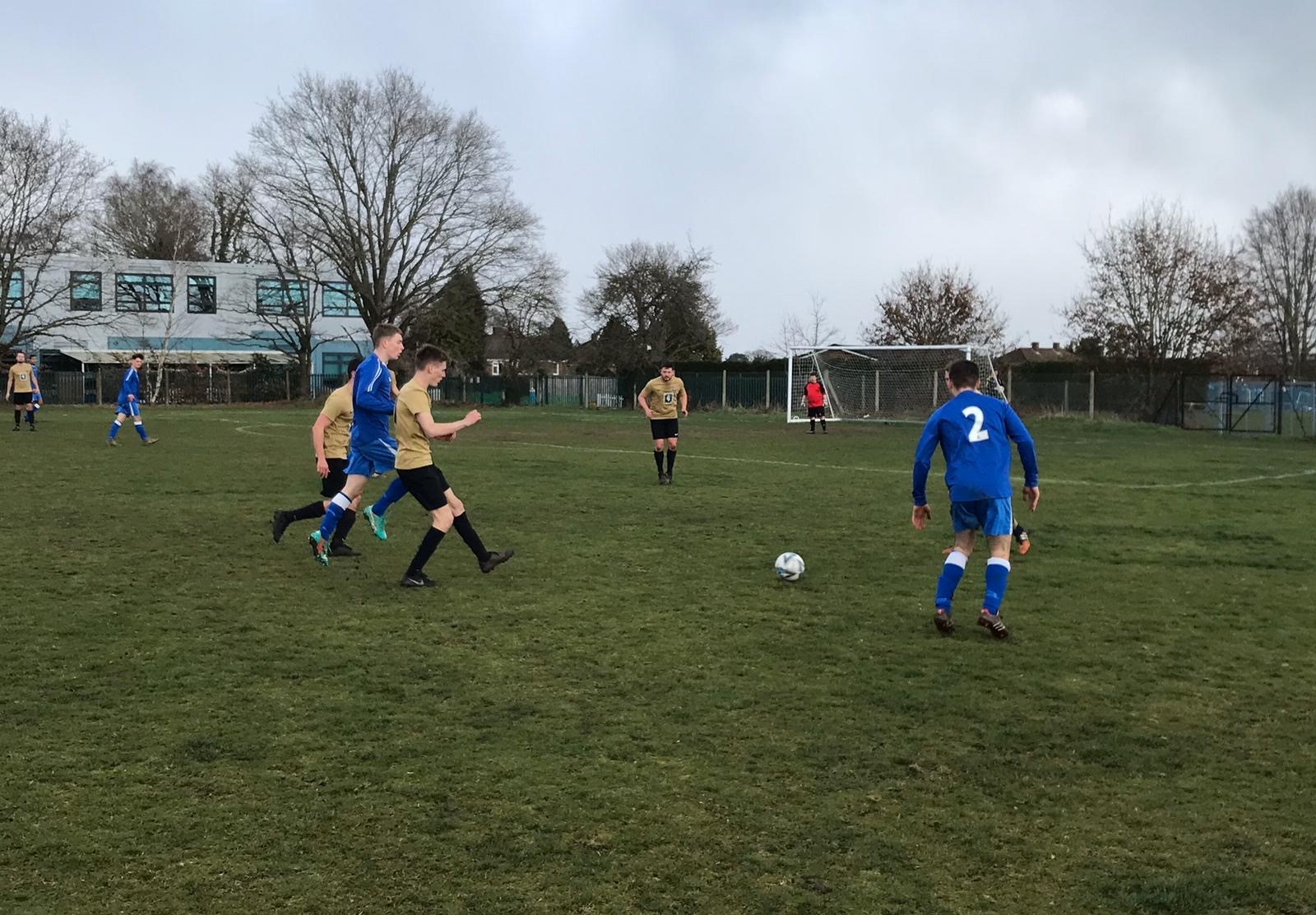 Once again, the opportunity came from the opposition’s left and a great cross into the centre of the box was met by an even better header into the far bottom corner of the net that the Walrus could do nothing about. One-nil wasn’t a disaster but the referee, equally as youthful as the opposition, then awarded a penalty that doubled their lead.

The ref may have been a little protective of the opposition – especially where Chris Butlers robust, but well timed, challenges were concerned – but he was clear and consistent and there were no arguments to be made at this point. That said the opposition did not really require any protection and they scored a third goal just before half-time.

Talk in the pavilion over tea or beer was of wholesale changes, but the Rangers management clearly felt the players deserved the opportunity to redeem themselves. Connor Reeves was one who, perhaps, tried too hard as he was booked early on for a robust challenge. Rangers now looked better going forward and chances were being created and Butler placed the best of these wide after yet more tireless graft from Woods.

Woods and Butler were, in some respects, carrying the team at this point, but it was still not enough to disrupt the opposition even after their midfielder got the ball square in the charlies! There was more humour to be had elsewhere after manager Harry took a tumble and Chinga, in an attempt to kick the ball (or the opposition player) into another dimension, only succeeded in transforming himself into a horizontal Catherine Wheel!

The real fireworks were yet to come, however. Dan Way was delivering some telling crosses and free kicks but he was booked after Ben Wicherek – despite captain Woods insisting Way take it – robbed him of a free kick that then hit the base of the wall. On and off the pitch the frustration was palpable, but the Rangers were, at last, exerting more pressure.

This was helped by the introduction of fresh legs in the form of Vic Hamilton and Tommy ‘Tactics’ Newell, but there were justified calls for a penalty after Wicherek was upended in the box. As the ref gave a goal kick the contact made, no matter how slight, ought to have warranted a foul but the Rangers were not to be denied after a well delivered corner was powerfully headed in by the peerless Butler.

It was no less than he deserved, but it was Newell who was now making things happen in a box-to-box cameo that almost, almost, turned the game in the Rangers favour. Like Newell a shot from the edge of the box caused panic in the Cranleigh defence after the keeper could only parry the shot. Harrison did his best to swoop on the loose ball but was bravely denied by the keeper before the ball landed at the feet of a defender.

It was at this point time seemed to stand still and the defender, facing his own goal, appeared flummoxed as to what to do next. Having dwelled too long on the ball he was put under pressure by a Rangers player, which panicked him to the extent he inexplicably placed the ball into his own net from a matter of inches.

Hilarity and encouragement to push on for an equalizer ensued and there was a real danger the Rangers were going to steal a point. Newell was so committed he almost snapped the corner flag in an attempt to retrieve the ball and he then delivered a beautiful cross that begged to be put away, but Wicherek’s header was straight at the keeper. Further chances were inevitable but it was all too late and the ref blew for full time just as the Rangers had developed a taste for the match. 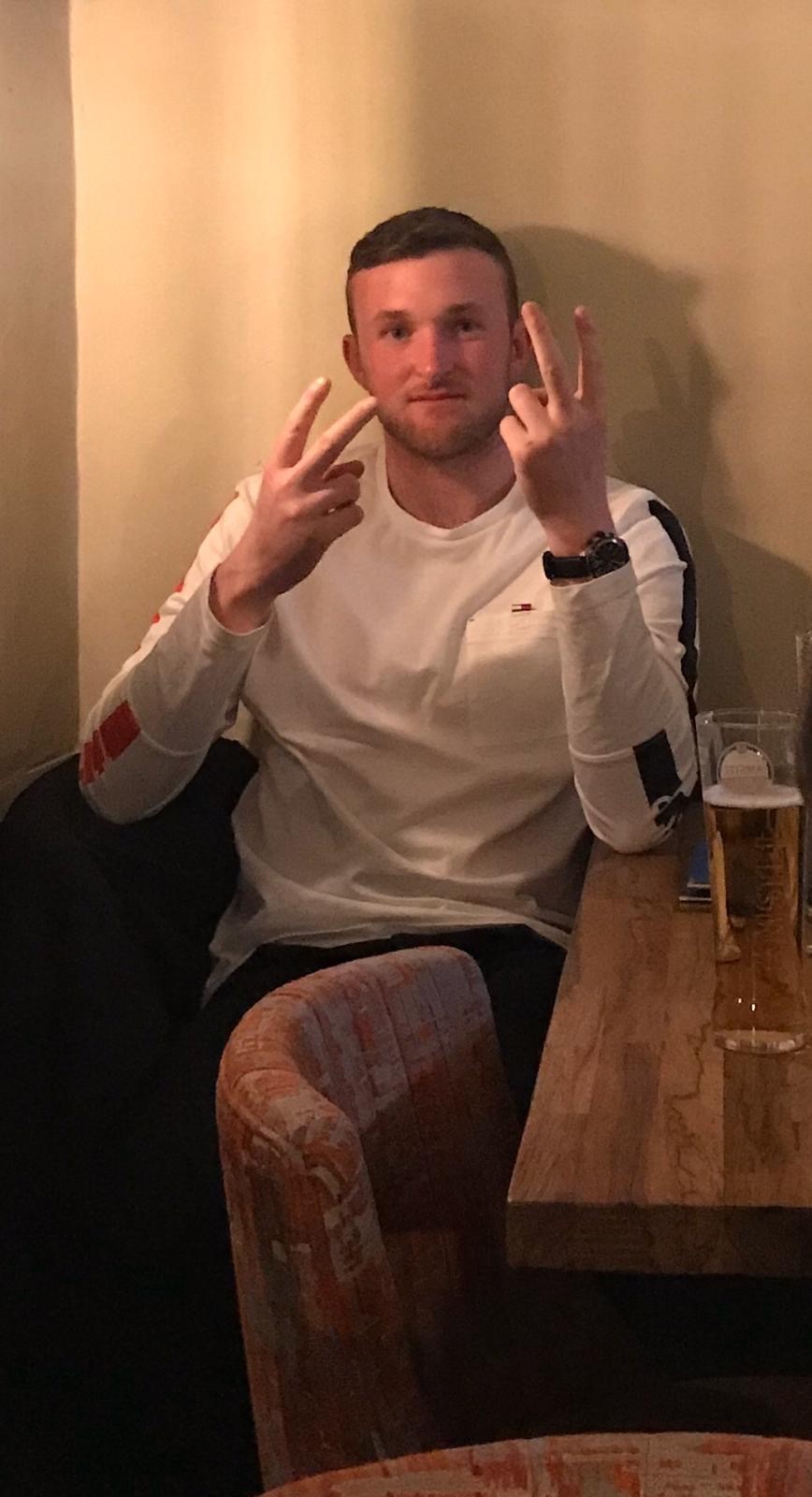 A draw would have certainly flattered the Rangers but they had at least demonstrated what they were capable of all along. Let’s hope, like a leap year, we don’t have to wait too long to see it over a more prolonged period. 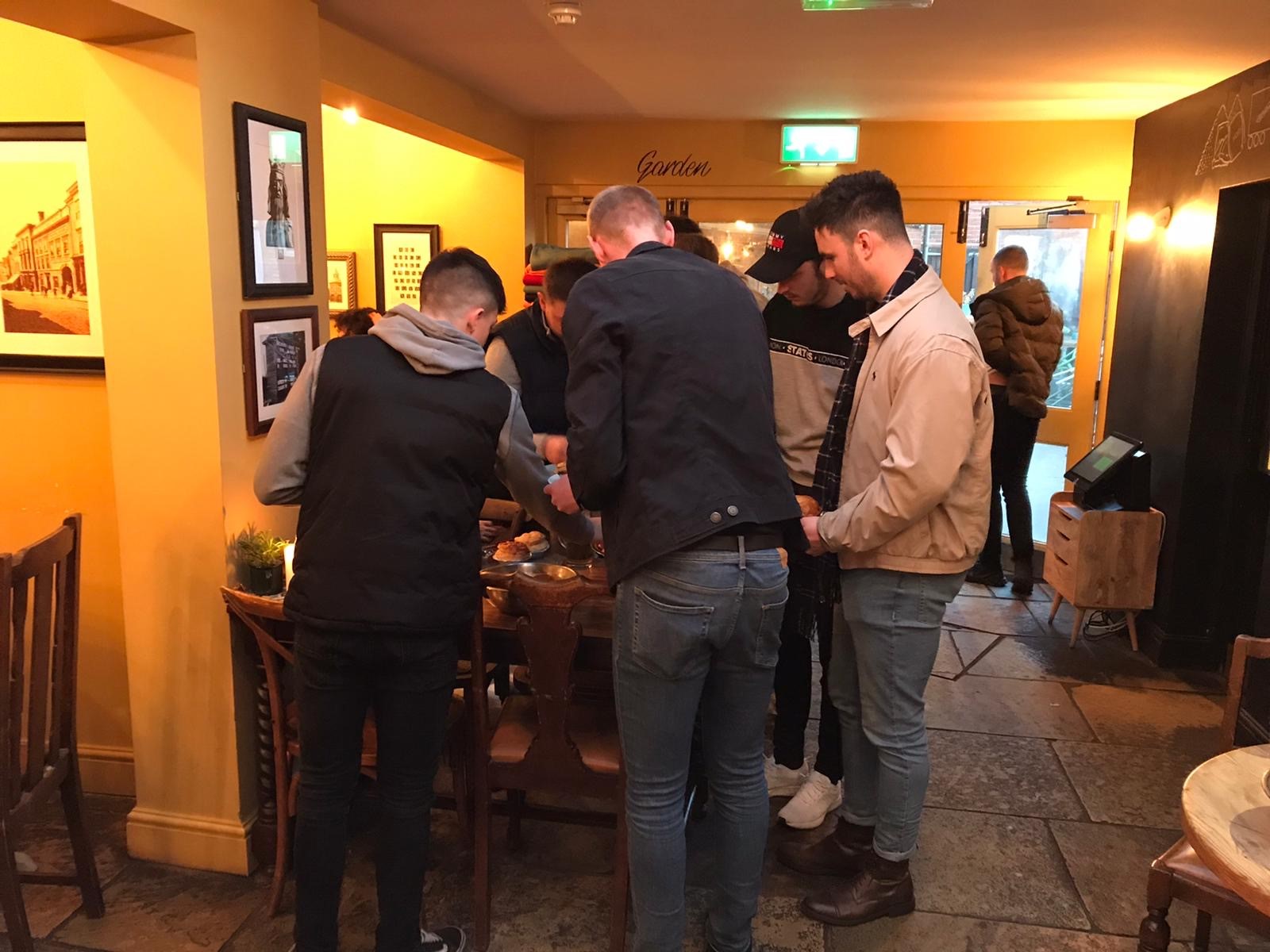 Pies seem to make everything better

Keens Parks Rangers is a Guildford, Surrey based football club and we are always looking for new players and sponsorship opportunities. Get in touch with us through our website or our social channels.