“A Blott on the Landscape” – The Ressies Match Report

Well, you can’t win them all, and the ressies were, once again, fortunate that a skinny squad and an under-par performance coincided with the Cyril West Invitation Cup.

Already a dead rubber bar managers El Boy and Chainey were mildly downhearted that the takings would be down as regular attendees Andrew East and Harriet were absent, but the ressies were mercifully boosted by a couple of ‘new’ lads; the returning Aaron ????? and newbie Jeremy Greenwood 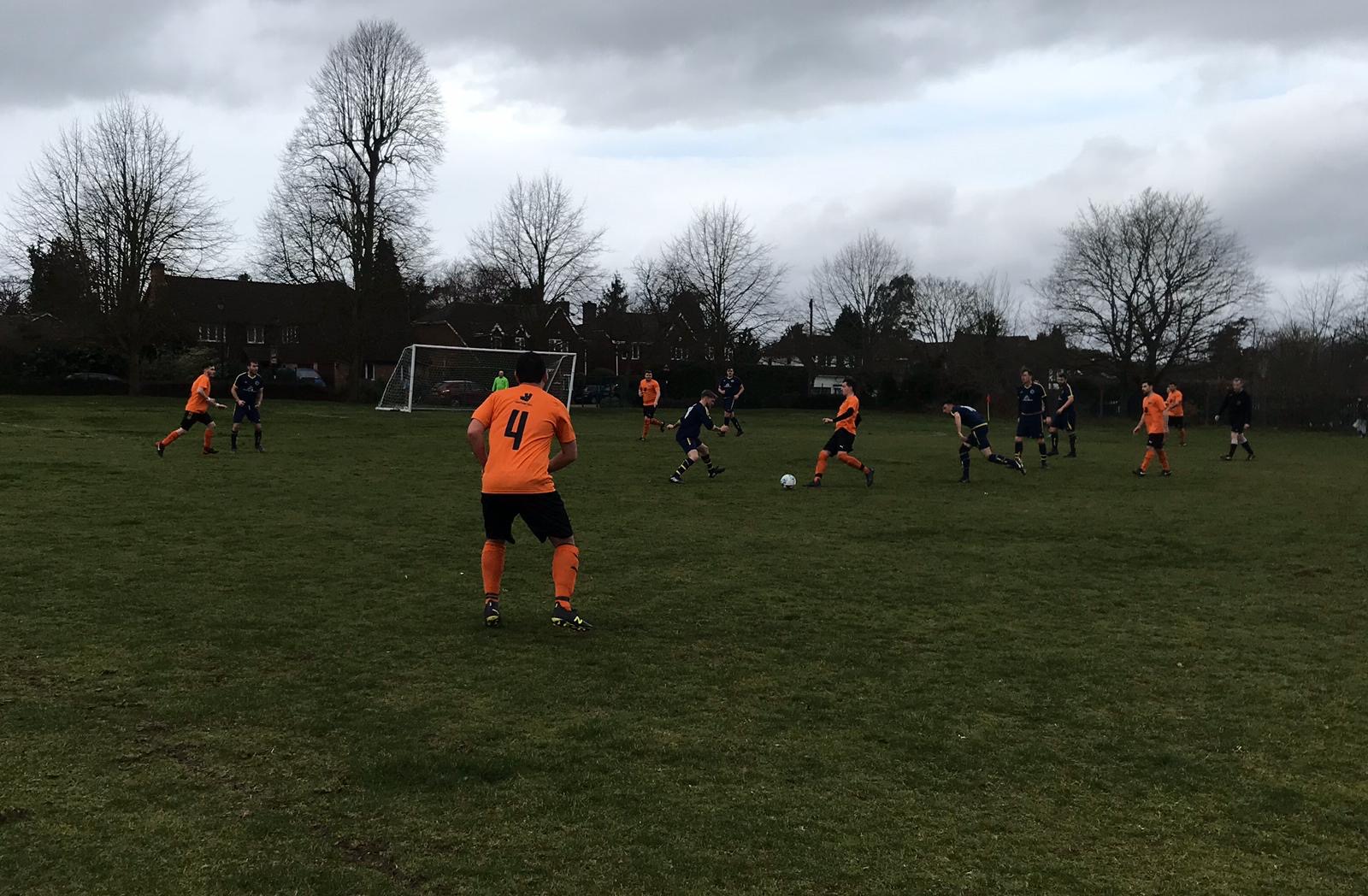 The ressies got off to a very good start, and there was some excellent maneuvers without ever really troubling the opposition’s keeper, whose toupee appeared to have blown off in the strengthening wind.

Despite the ressies dominance the it was the opposition who created the best chances despite their midfielder yelping after being ‘tackled’ by a tree. The loudest voices, however, stemmed from an apparent shouting contest between the keepers, but it was Kev Myers who had to make the best save after a superb half-volley following some mediocre defence. 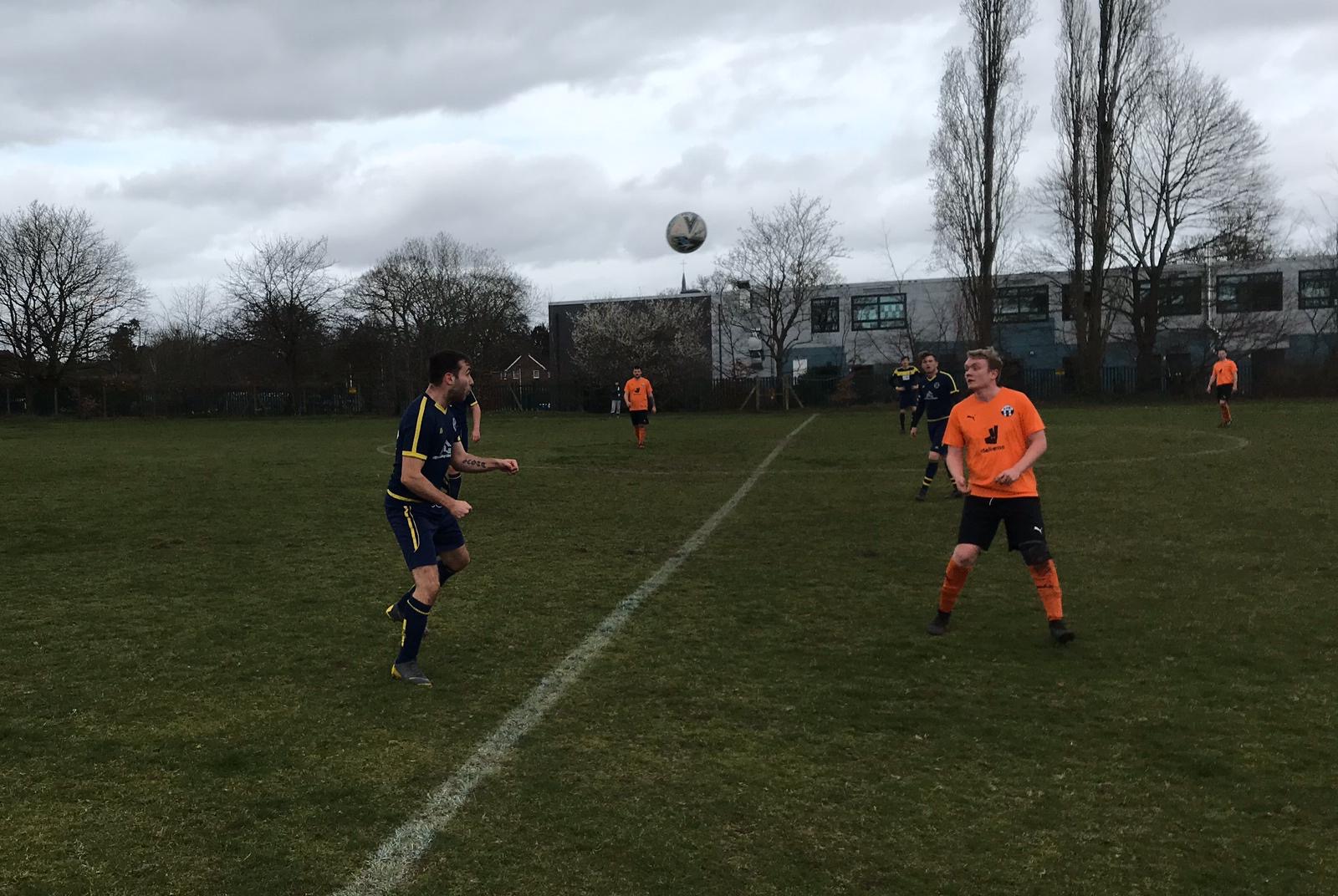 Mind you, this was not the main issue for the few who were watching as Chainey’s purchase of two new match balls all but guaranteed they’d be booted into the neighbouring school and, sure enough, El Boy and Tig were soon off to the pavilion to collect the ladder in order to retrieve not one but two match balls.

While they were busy the ressies took the lead after Adam Way set up James Nixon for a well taken opener, but it was Kev in the ressies goal that was clearly the busier keeper. Ultimately the pressure told and Kev was beaten from close range right on half-time after some further under-par defending.

The opening moments of the second half ought to have seen the ressies take the lead but a missed chance from Nixon proved costly. As much as it was disconcerting that West End scored the bulk of their goals with tap-ins, it was El Boy who was ruing his verbal jousting with the opposition’s number eleven as only moments later, having been told to “show us what you can do” he scored. As the touchline had already seen the funny side eleven was quite reserved in his gloating, which was probably a good idea as the game remained in the balance.

Tit-for-tat play saw the scores go from 1-1, to 2-2, to 3-3 but the opposition, who “barely had a set of teeth between them” then put their foot down. Keeper Kev may have been on a hat-trick of assists but the next goal came after a trademark goal kick was volleyed back to allow the opposition forward to score, after a modicum of chaos, easily.

And, as it turned out, the final goal was all too easy with the fourth tap-in of the afternoon. Luckily, this game was not especially crucial and as much as it represents a blot on the ressies remarkable season there is still everything to play for in the league.