Keens Park Rangers is a Guildford, Surrey based football club formed in 2008, the club began life in Division 4 of the Guildford & Woking Alliance League. In the past 11 years we have risen a total of six divisions and kick off the 2019/2020 season in the Surrey Intermediate Western Premier.

The Reserve Team plays its football in the Surrey Intermediate Western Reserves Premier League and has been growing since it was formed in 2016, achieving a 3rd place finish in the 2017/2018 season.

KPR’s club ethos is to be a welcoming club, who not only can provide a platform for anyone to play or be involved in football, but a club who can develop players. We have a highly qualified & experienced coaching team, who have a great track record of transitioning players from youth to adult football and are dedicated to helping the club reach its full potential. We pride ourselves on our great social atmosphere and togetherness of the club.

Keens Park Rangers are always on the look out for potential new players, sponsors and volunteers. Get in touch. 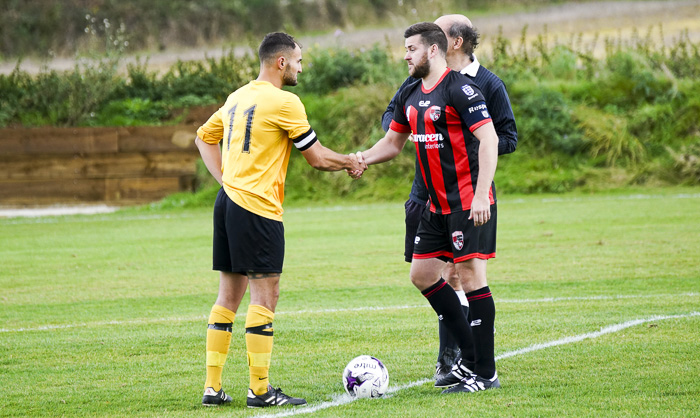 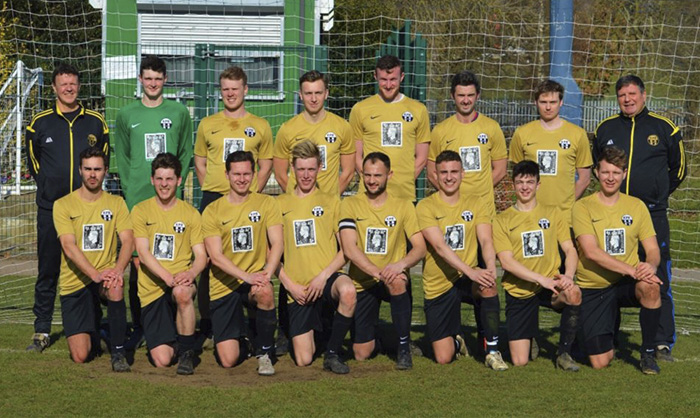