With the first team maintaining their winning ways away from Fortress Pyrford this week, it fell to the ressies to entertain the home crowd with their own win over Shottermill and Haslemere.

That the game was on at all was a minor miracle as managers Liam and Cal had asked at least twenty-five players if they were available. All saying no, it fell to a combination of old stalwarts (one very old), casuals and guests to make up the squad of thirteen. 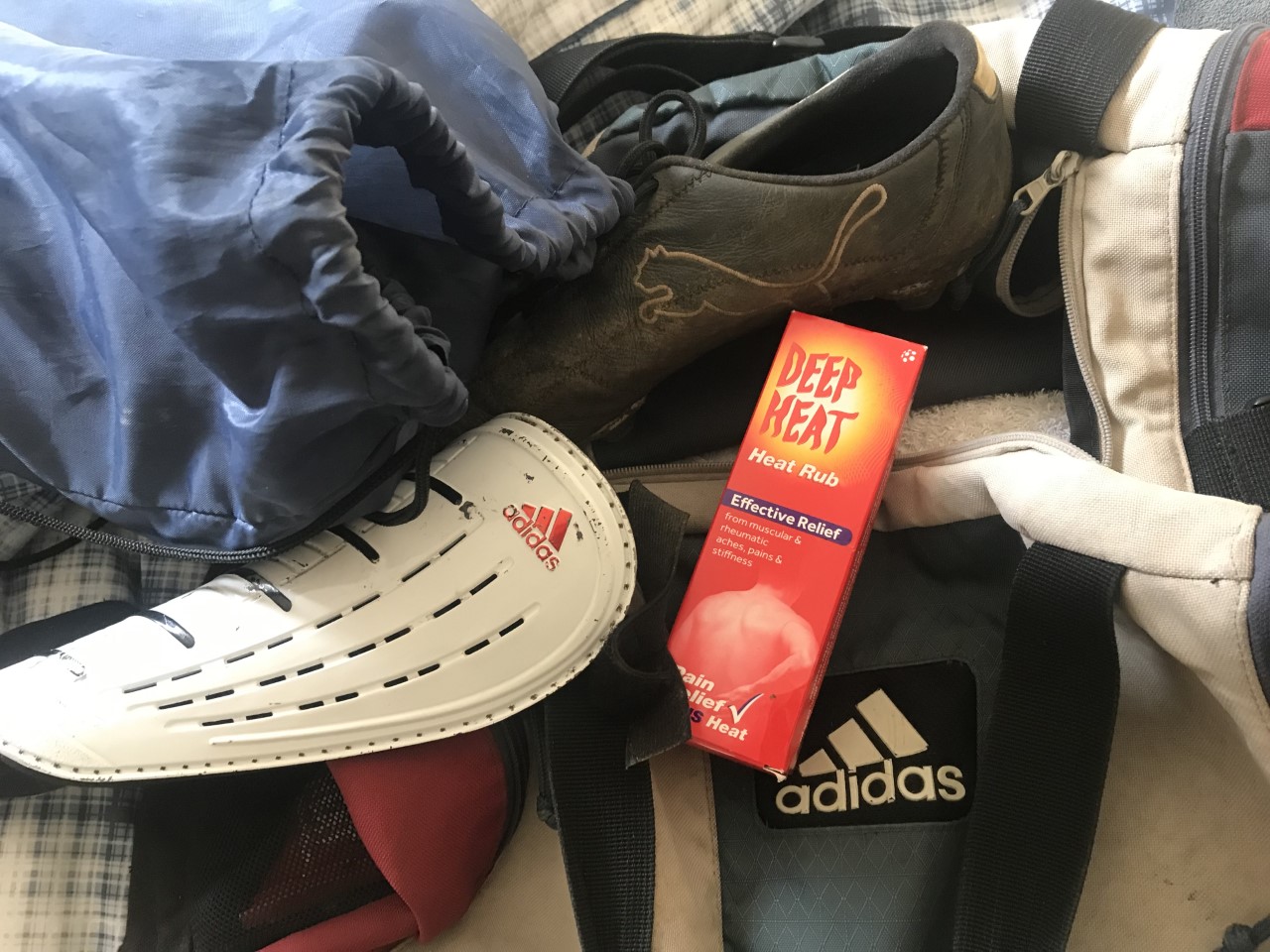 Despite this, the ressies didn’t have a bad side assuming past form remained constant, and of the volunteers it was Michael ‘Fat Boy’ Harvey who stood out at left back with a great first-half performance. Given the heat and lack of preparation, the poor sod seemed to be a magnet for the ball, and this was compounded by a loose pass or two from teammates.

One of these was from Bruce McPhail, and it was he who opened the scoring with a cross-cum-shot that evaded everyone inside the box to nestle inside the far post. Liam could have nicked the goal with any kind of touch, but he failed to make any kind of contact.

Fortunate as this was, the ressies looked the better team – just – with the back four efficiently mopping up any attacks. Of the four it was man-of-the-match Matt Feast at right back, on debut, who looked the most comfortable, but his central colleagues could do nothing about a well-timed run through the middle that led to the opposition forward coolly rounding Podgers in goal for an easy finish.

A solid performance from man-of-the-match Feasty

At the other end of the field the returning Tommy Newell huffed and puffed but it seemed his factor 30 was getting in his eyes as he struggled to make any clear-cut chances and the half continued in much the same vein.

The second saw the ressies overcomplicate matters a tad by playing out from the back. This certainly didn’t help Fat Boy who was left a little exposed by yet more wayward passes on what was, admittedly, a very dry and bobbly pitch before he made way for Podgers mate James Board.

On the opposite flank another player was struggling a bit. Nevertheless, Chinga, a reluctant midfielder at the best of times, was beginning to see much more of the ball than he had during the first-half. Sadly, he couldn’t do much with it with two comically overhit ‘crosses’ almost going into orbit.

As it happened it didn’t matter too much as one ball into the box was sufficiently awkward for the opposition keeper and defender to obstruct each other. This delay led to the quick thinking Aiden to muscle the defender off the ball before turning sharply and lashing the ball into what was then an unguarded net.

New man Board almost opened his account with an effort from distance but the longer the half went on the deeper the ressies played and it was a really excellent save from Podgers that keep them ahead.

At times the defending was bordering on desperate, but the referee didn’t help matters when he obstructed two opposing players challenging for a loose ball at the edge of the ressies penalty area. Rather than wave play on, he called the game to a halt. But, rather than play a drop ball he insisted on rolling in to an opposition player?! 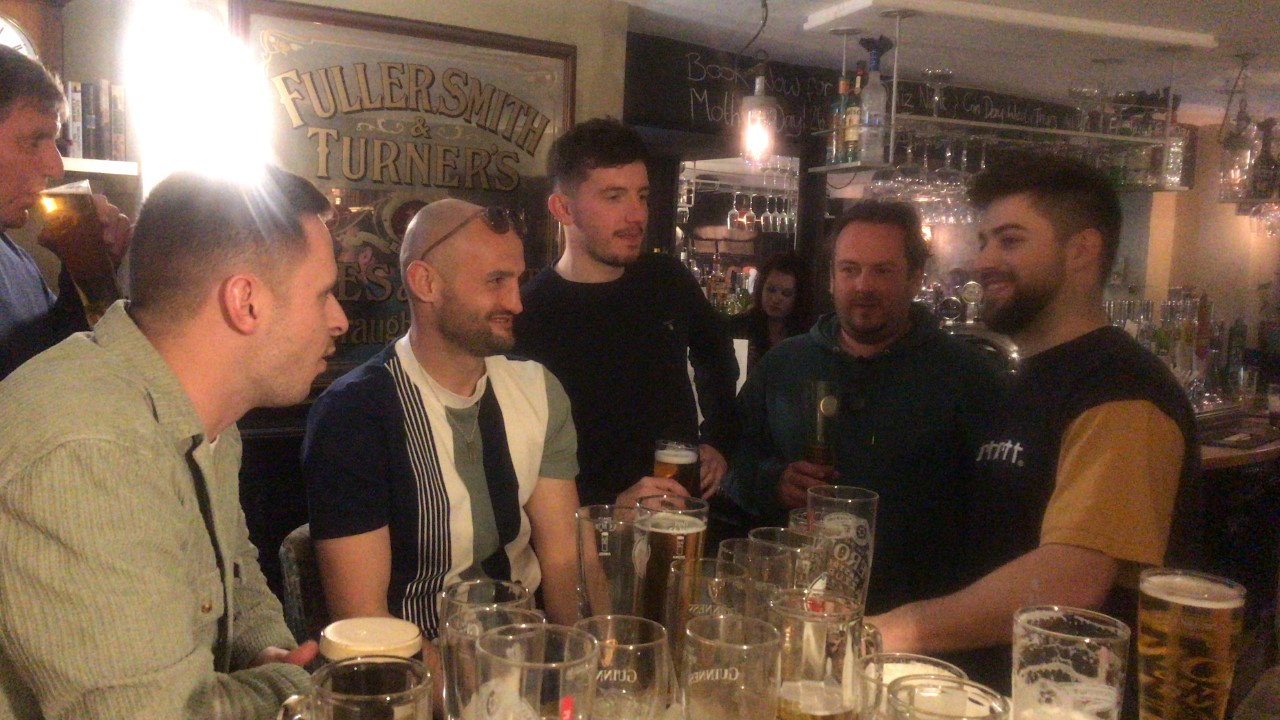 Mercifully, this bonus attack was also repelled before the final sub was made. At 53, I’m not sure ‘fresh legs’ applies anymore. Indeed, it was touch and go if Tigger would actually touch the ball in the final minutes of the match. But touch it he did and he almost set Aiden free for a third before Tommy Newell made the final defensive block of the match with his ‘charlies’.

In itself, this was highly amusing, but the smiles at the final whistle seconds later were well deserved.