If KPR defeated Manorcroft comfortably, they made it harder work than was really necessary given the number of chances that went begging.

Nonetheless, KPR were on the front foot from the very beginning after a quick thrown in saw Luke Mitchell force a very early save from the opposition keeper who would go on to have a very busy half. 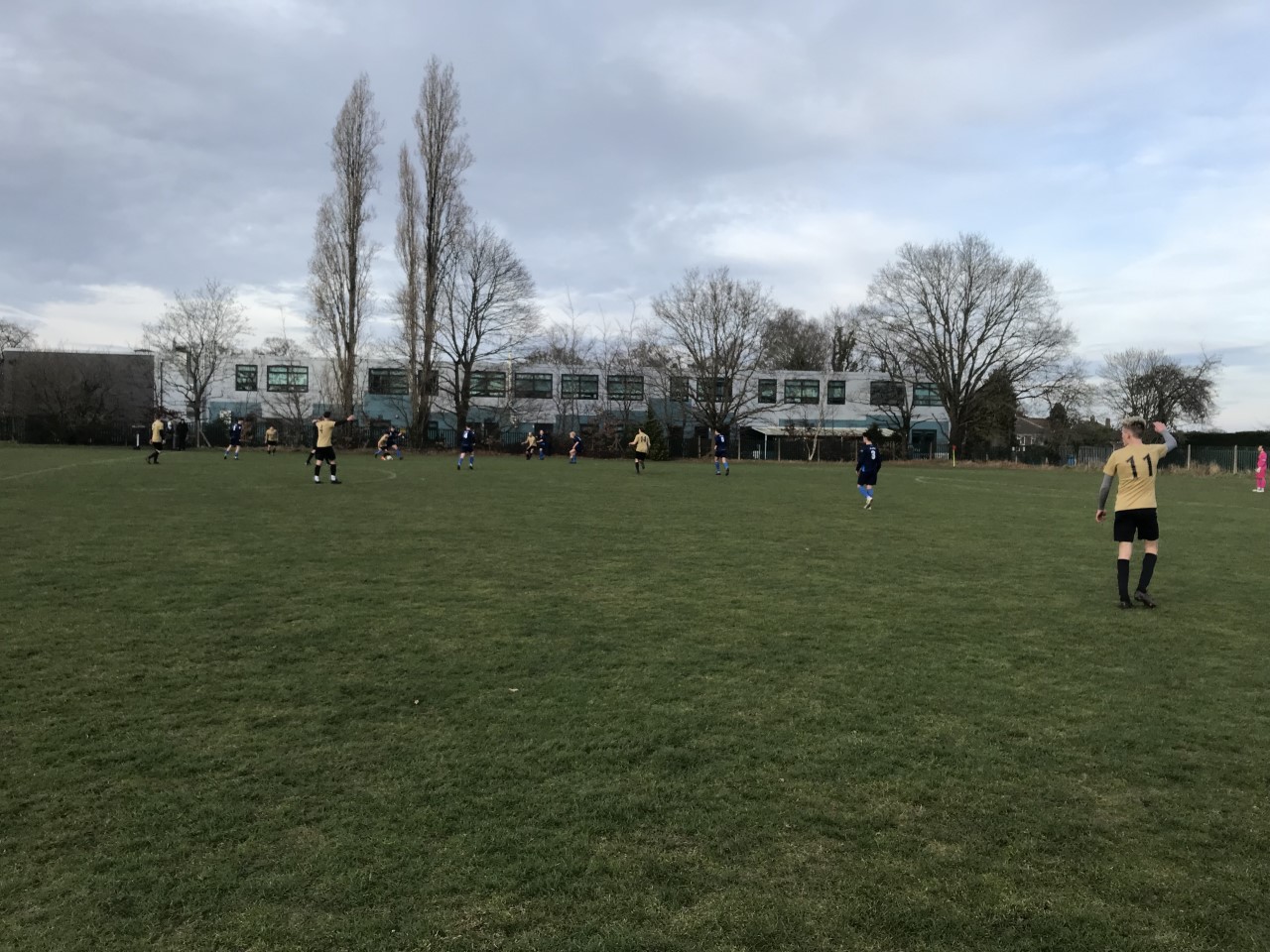 Chance after chance was saved (or was it squandered?) throughout the half, but KPR really should have been two ahead after some excellent build-up play. Of these it was Sam O’Shea’s chance that would have made the best goal. Yet he was thwarted by the keeper.

Ever the sage, bar manager Chainy observed this was likely to prove costly and no sooner had he finished his sentence the opposition scored a simple goal after the centre forward rounded Kev in goal to slot the ball into an empty net.

Although one ahead, the opposition then went a man behind following a ‘sin bin’. And yet, KPR couldn’t capitalize on the advantage despite creating yet more chances. Arguably the best of these fell to centre back Rob Partridge who dived to met a lovely cross on the full six yards out, only for the keeper to parry the ball away.

With three or four further chances going begging, the fans on the touchline – especially El Boy – were wondering if we’d ever score. Despite playing some excellent football, it was a loose pass from the opposition that proved crucial as this allowed Josh Bullen to burst into the box and place the ball the left of the keeper with the outside of his right foot.

Nerves settled, KPR continued to dominate without, it seemed, looking to add to the score until a searching pass to the far post was met by a sliding Dan Way. But he needed two bites at it as it rebounded off the post before making sure at the second attempt.

2-1 at half-time was no less than KPR deserved, and their dominance continued in the second half with chances, including a penalty shout, falling in quick succession to Way, Mitchell and Bullen. The last of these was frustrating as Sam O’Shea was free at the far post had Bullen not stretched for it.

In the end, it mattered little as a third was never far away. That said, the source of the goal was a little surprising as Michael Wicherek has had a quiet game before he found himself with the ball in the opposition’s penalty box. Rather than shoot he squared the ball, but his apparent generosity was immediately returned by the defender, whose interception simply gave Wicherek the ball back.

If a little ‘weak’, this time the shot was taken and the ball bobbled into the goal at the near post. If a little ugly, the goal was gratefully received and, with the game now safe, all the available substitutes were brought on. Of these Michael Woods soon had the ball in the net having lobbed the keeper, but he was clearly offside. 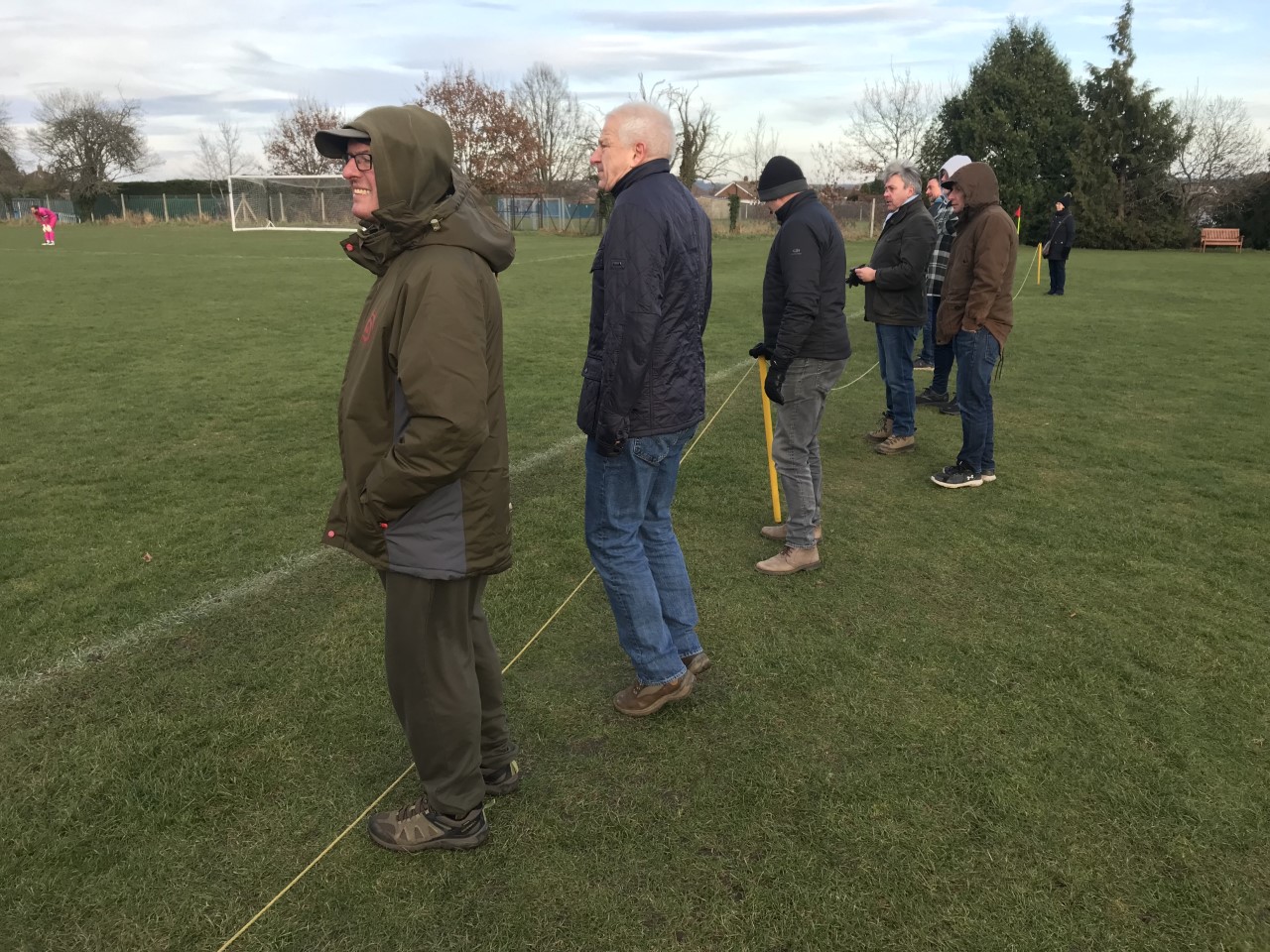 Typically, two similar chances were squandered when Simmo and James Nixon were onside. And as much as Simmo’s effort was the only time the ball ended up in the school on the day, KPR’s dominance was such that these could afford to be laughed off once Sam O’Shea ended the match as a contest with a deflected shot that went in at the far post. 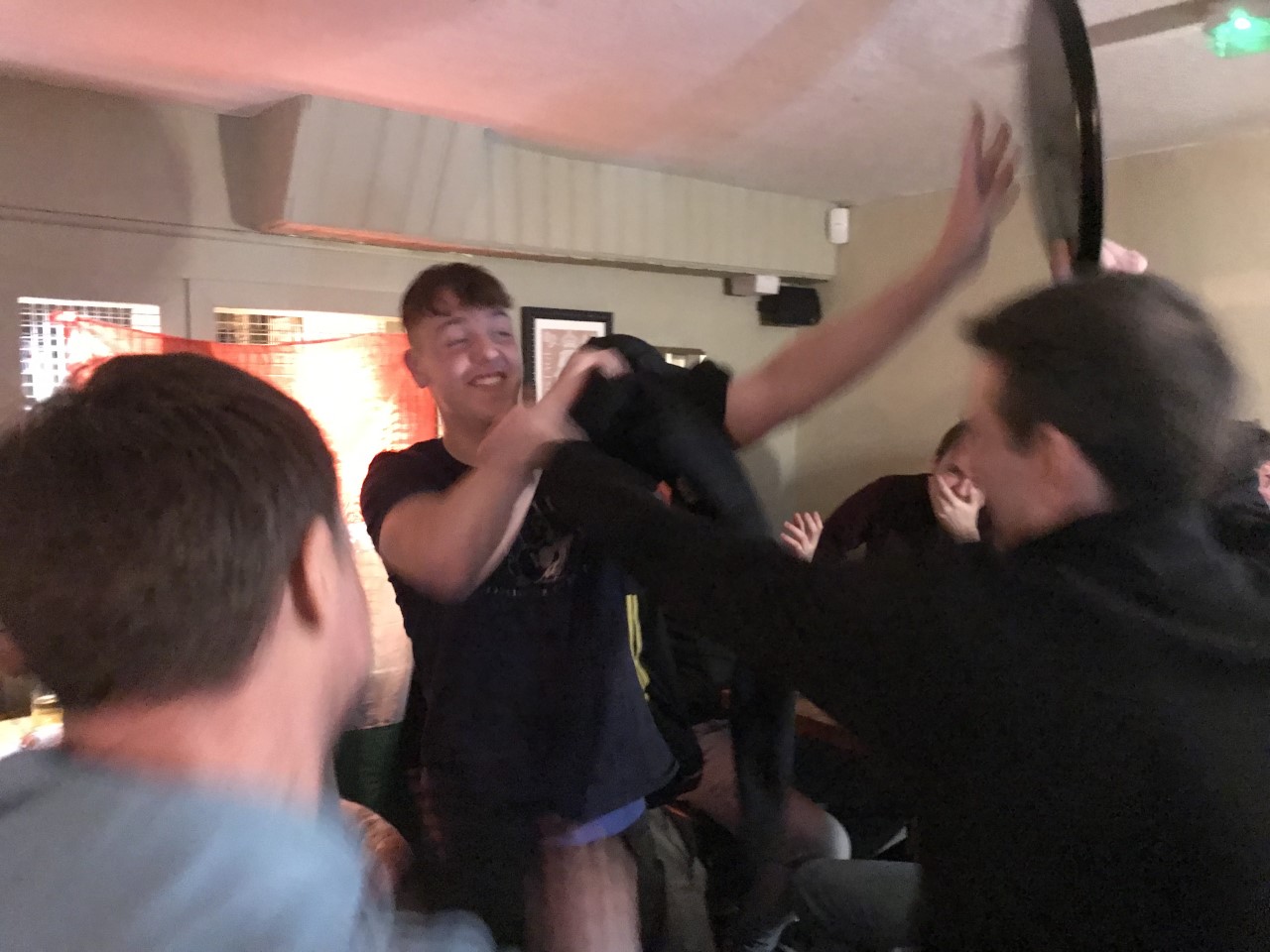 With the ressies also winning handsomely, the post-match atmosphere was buoyant in the pub. Enjoy fellas. It seldom gets better.