Defeat in the County Cup notwithstanding, the KPR first team played some decent football against a team equally keen – for the most part – to play the beautiful game properly.

Accordingly, the supporters were treated to a very good match. Indeed, one of the opposition’s supporters was overheard saying it would have gone down well on Match of the Day (perhaps the EFL on Quest would have been a better shout?).

Even before kick-off it was clear – given the absence of any beer bellies – the opposition would be no slouches. And this proved to be the case as KPR struggled with their energetic high press. It was, given the high-quality performances over recent weeks, a little surprising to see certain individuals struggle to assert themselves.

Chasing shadows somewhat, the KPR players were erroneously accused of being over physical. Yes, there were a few fouls but it would have been an unusual reversal had the ‘hard men’ from inside the M25 accused the ‘country bumpkins’ of being the aggressors. And it was a soft foul at the edge of the box that led to the opposition scoring first. 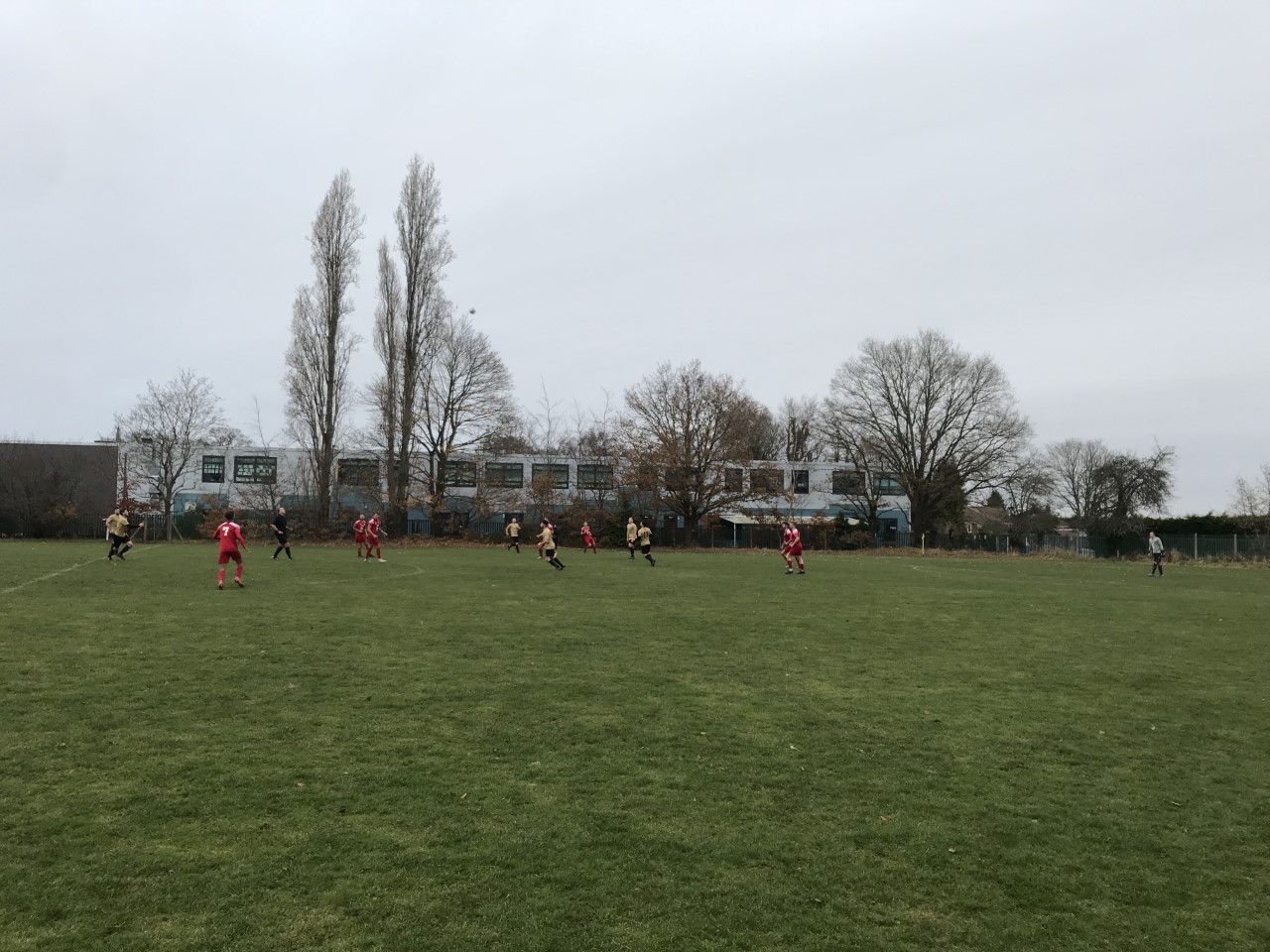 As dubious a decision as it was, one had to admire the well struck shot that went in off the far post, even if KPR’s wall was poorly constructed. That was, however, as good as it got for the opposition in the first half as KPR found their feet.

This ascendancy was embodied by man-of-the-match Josh Bullen who, as a ‘lone striker’, was severely testing the entirety of the opposition’s defence and it was he who restored parity with one of the goals of the season so far.

Having gained possession on the left wing a dropped shoulder combined with some skillful and quick feet saw him burst through to the edge of the box before hitting an early shot that looped over the keeper.

The second half carried on in much the same manner with KPR the more dominant side. Chances were squandered by Josh, Sam O’Shea and Vic Hamilton, but it was the non-awarding of a penalty after the keeper had tackled Josh from behind in the box that really stood out. Nevertheless, KPR were not to be denied and a good delivery was met bravely by Chris Butler (and their keeper) with Josh benefitting from the rebound.

Ever the sage, bar manager Chainy warned against KPR inviting the opposition back in, but, ever the hospitable hosts, that they did and the extra pressure led to the game becoming a tad fractious. A late challenge on keeper Keiran may well have deserved more than a booking, but Simmo was equally lucky after a rash challenge. Doug joined him in the referee’s book before manager Gary made some changes. 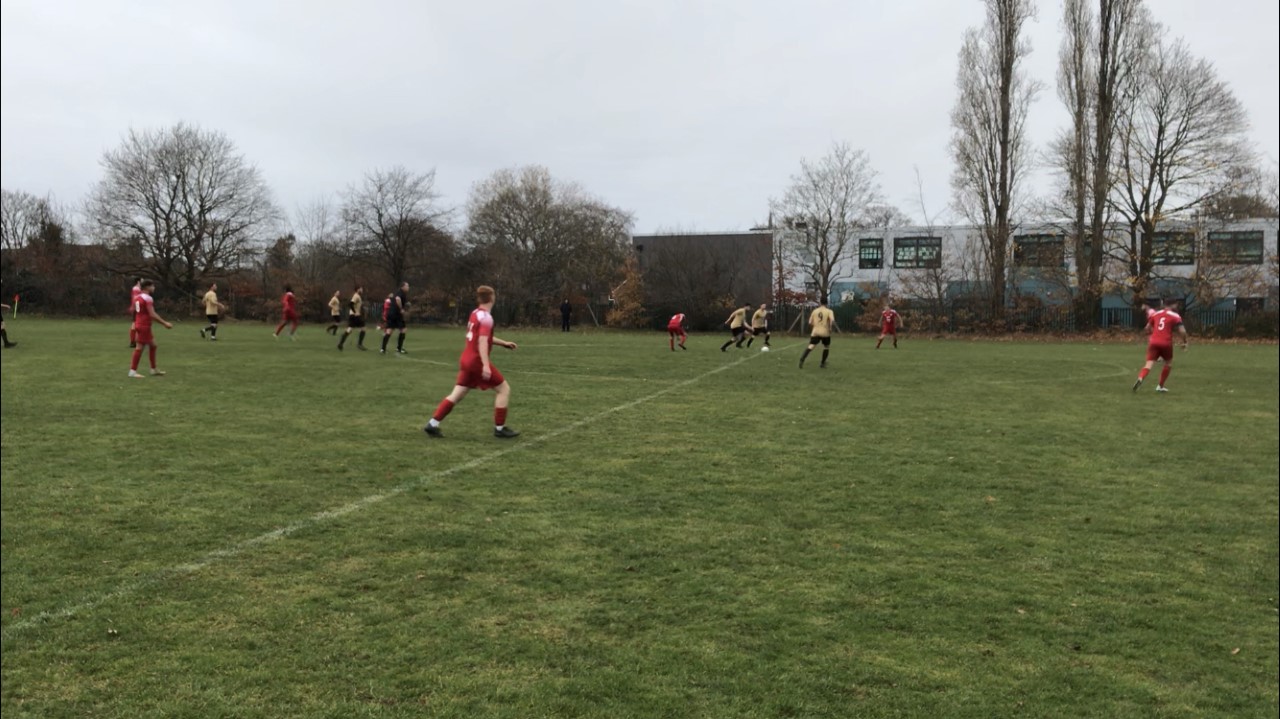 One of these was forced upon him after Mike Wicherek nobbled himself. With Con and Nico on energy levels were revitalised, but there was little anyone could do about the well struck volley from the edge of the box that drew the teams’ level once again.

With no further opportunities it was straight to penalties in the gloom. I say straight, but there was quite a delay in actually getting on with matters at hand. But, once underway, KPR fell behind after Nico hit the crossbar. Optimism was temporarily restored as the opposition’s next penalty sailed over the bar  and into the school. Doug then followed Josh by scoring but Seamus hitting the ball high and wide meant the opposition would go through if they scored.

Predictably, they did and celebrated wildly. Maybe a tad OTT? But it had been a good game in the run up to next weeks key match-up against Merrow. Confidence remains very high.