The KPR first team showed some serious backbone in a dominant win over Frimley Green in the County Cup at Fortress Pyrford this week.

However, as much as the spine of the team – especially joint men of the match Sam O’Shea and Doug Noble – gave precious little ground to the opposition, the game should have been all but safe before half-time.

Retaining possession from the start, KPR’s profligacy was evident early as chance after chance was wasted. The first of these fell to captain Woodsy, who’s well-struck shot whistled past the far post after a sublime pass from O’Shea. It was then Chris Butler’s turn to place the ball wide prior to Woodsy failing to make any contact with the ball from six yards when any tough would have done.

Then. After all that. KPR were fortunate not to go behind after the referee disallowed a goal from close range for what may have been a lucky offside. Woodsy then had another opportunity after Seamus had closed down the keeper, before O’Shea had a shot from distance well gathered by their keeper.

Their keeper was clearly no slouch, but as much as defender Rob ‘Big Bird’ Partridge nodded in from a corner it was KPR’s turn to have a goal disallowed after what looked like a blatant bit of pushing at the near post. 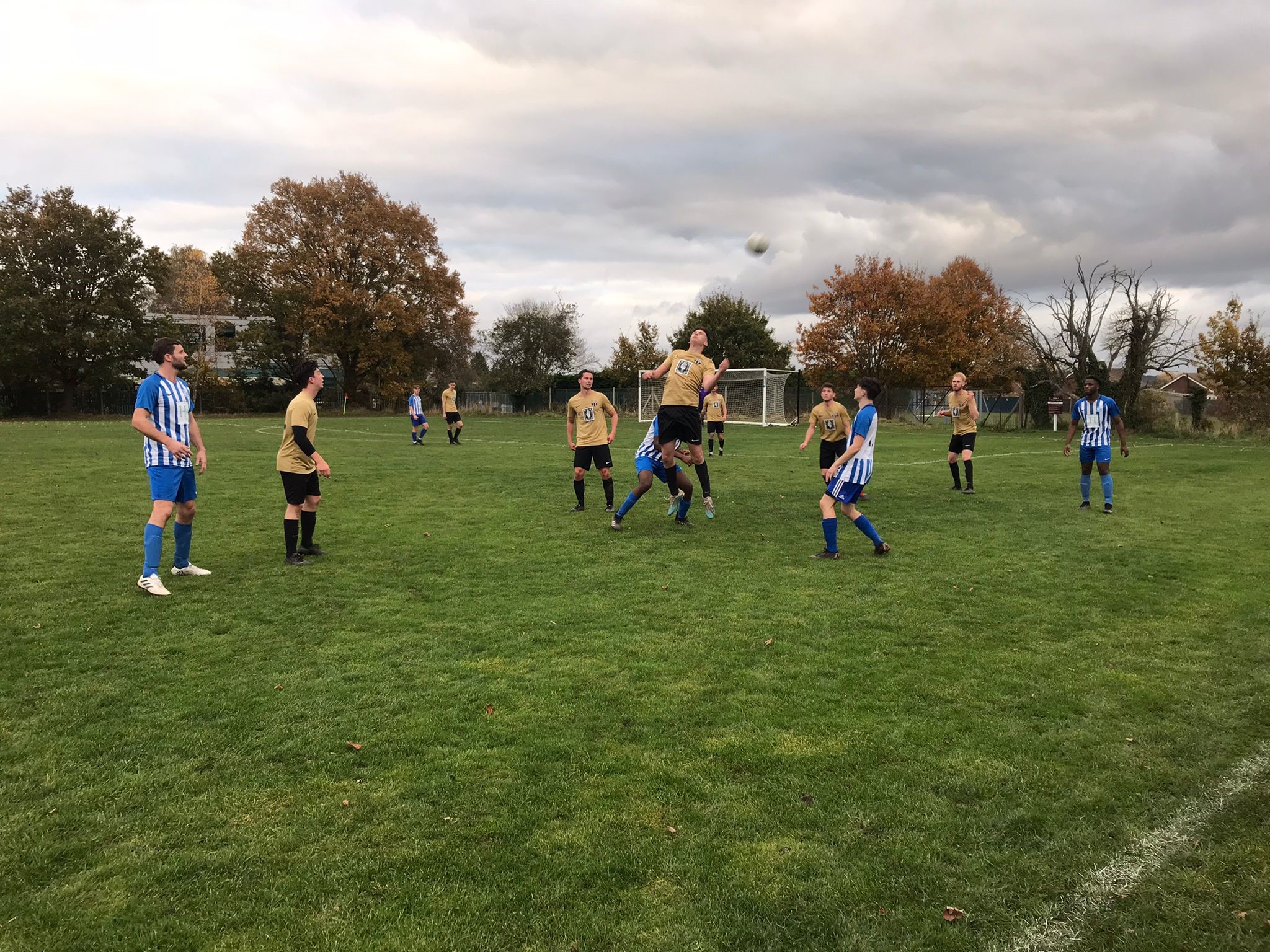 If the supporters were wondering if a genuine goal would ever be scored, the home contingent breathed a collective sigh of relief following a very sharp save by Kev. Although O’Shea and Noble were omnipresent, it was late in the half that Mike Wicherek emerged as KPR’s best threat and he broke the deadlock late in the first half having kinked his way into space at the edge of the box before slotting a low shot past the keeper’s near post.

That Woodsy was heard to utter “unlucky” before it nestled in the corner might explain his finishing in the first half, but he was unfortunate not to generate any power in a header right at the beginning of the second. This continued, with the KPR players dominant, yet squandering chances. In fairness, their keeper was responsible for making some of the players look bad, and a ‘Schmichelesque’ save from Mike Wicherek deserved the round of applause it received.

Further missed opportunities led to a few on the touchline getting a tad jumpy. Without the cushion of a second goal, it would have been ridiculous not to get all the points with the opposition tiring. They were clearly getting a little tired of O’Shea, and two of their players received yellow cards in quick succession for fouling him. Mercifully, there was no damage done – to O’Shea at least – but the second of these led to KPR’s second after ‘Big Bird’ Partridge struck a decent approach shot that Mike Wicherek latched onto before curling the ball inside the far post. 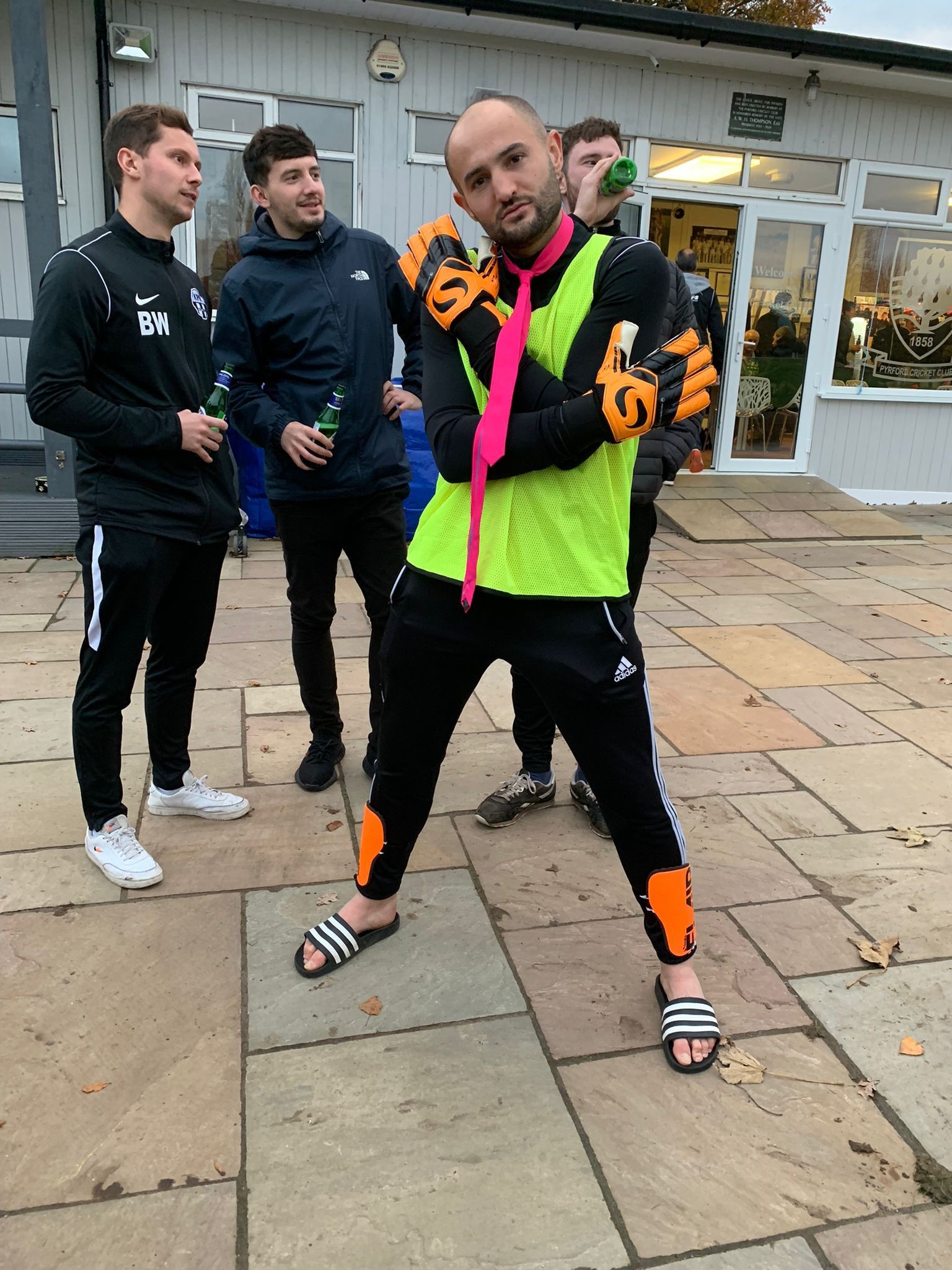 With the game surely safe, manager Gary was required to remove some ‘shite’ from the pitch. Given the performance, this clearly did not refer to any of the players of course. Indeed, both teams (and the referee) played their part in an entertaining match. 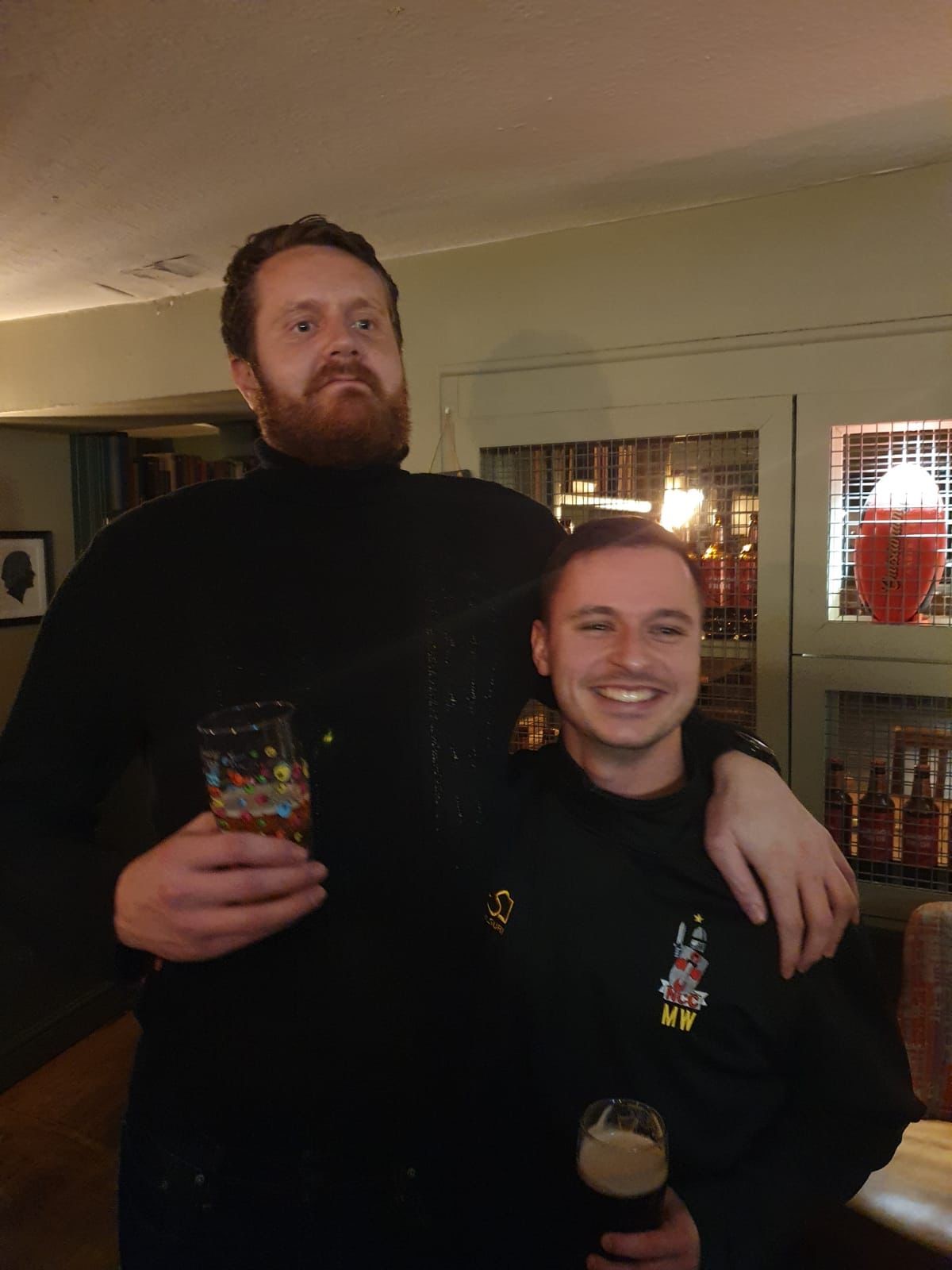 Nevertheless, it was KPR who rightly find their name in the velvet bag for the next round of the cup, and there are rumours bar manager El Boy is requesting his Sandra gets extra kitchen foil in for the next round!