Despite the negative scoreline, the ressies more than played their part in an excellent game of football away to Hambledon.

From the very start both sides demonstrated their potential and while no one side dominated the early exchanges it was Hambledon who had the first clear chance, but the header was put well wide, and they had another after a back pass was miss-controlled by the Walrus and he was very grateful he was able to smother the resulting shot on goal. 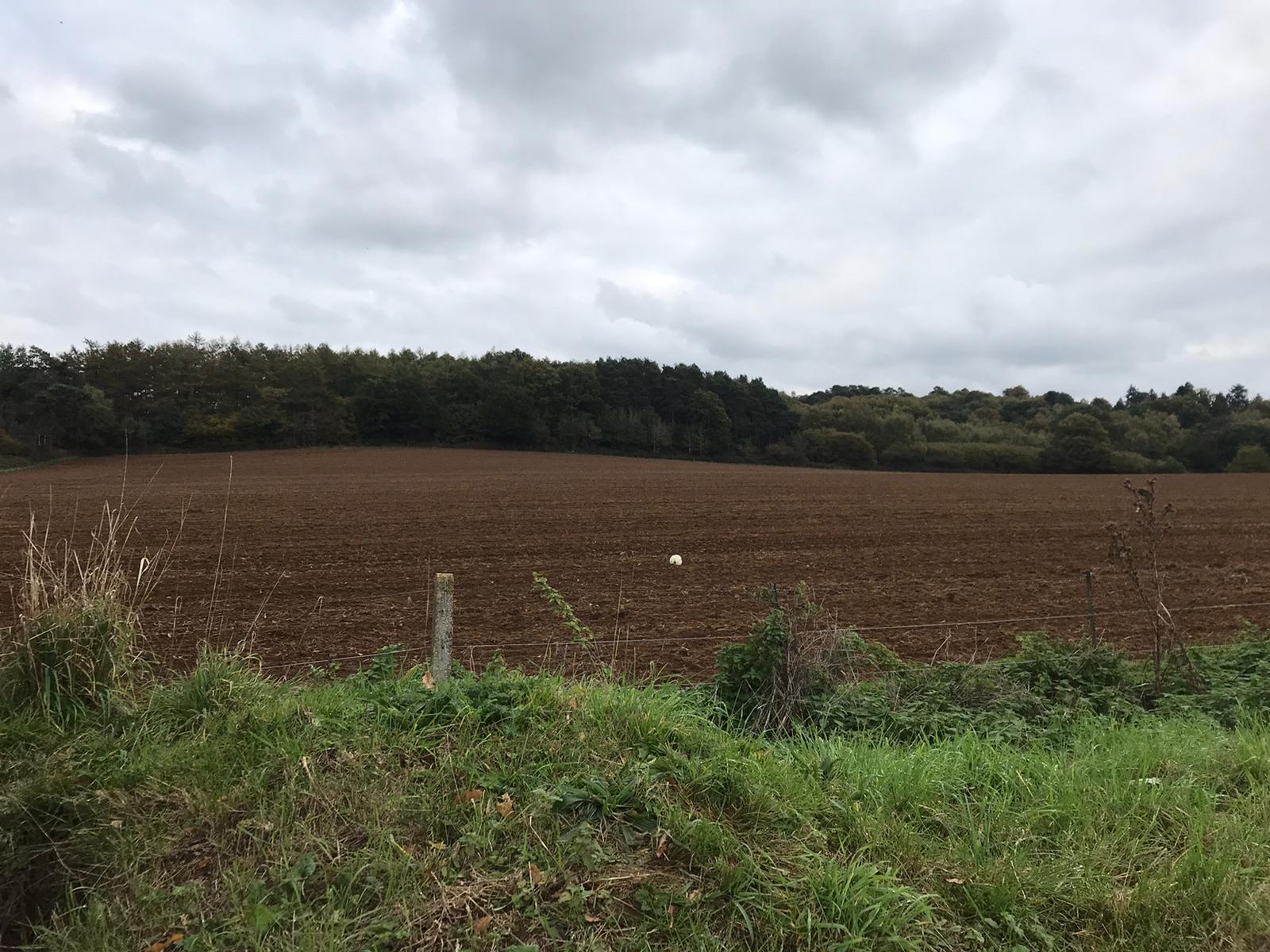 Despite these minor scares the ressies were becoming more dominant and they should have taken the lead after a superb move from the back through the midfield set Fred McMillan clear only for him to lift his attempt well over the bar.

Two more chances then materialized in quick succession. The first of these was a spectacular scissor kick by Liam Harrison after some tenacious play down the right wing but the defenders face got in the way before Eddy Osbourne placed the second chance over the bar.

It was almost all ressies pressure at this stage and Tommy Newell skimmed the crossbar with a header, but while the ressies seemed to be getting closer to scoring it was substitute George’s offside flag that stopped what looked like a very good chance for the opposition.

Now that nobody truly understands the rules, it looked a legitimate decision and the aged brains trust of H, Crouchy and Tig all agreed the ‘daylight’ rule should be re-introduced. Nevertheless, Hambledon were not to be denied for long and they scored after the ressies failed to clear a very long throw into the box.

If that was a scrappy goal, matters may have got worse for the ressies after a good move resulted in a well-struck shot hit the post. If the woodwork was left rattling, then one of the opposition’s midfielders had a similar experience after foolishly clattering Adam East. Easty was quick to his feet but it took the other participant three or four minutes to recover.

This may have extended an excellent first half, and the second began just as well and the ressies were unlucky not to reach parity within moments were it not for a superb double save from the opposition keeper before Tommy was denied.

With both sides playing in the right spirit it was thoroughly enjoyable to watch. As few, if anyone, were making errors, there wasn’t much in the way of slapstick humour to be derived until one of the opposition players appealed for a “penalty corner” and Crouchy tried to substitute the referee. 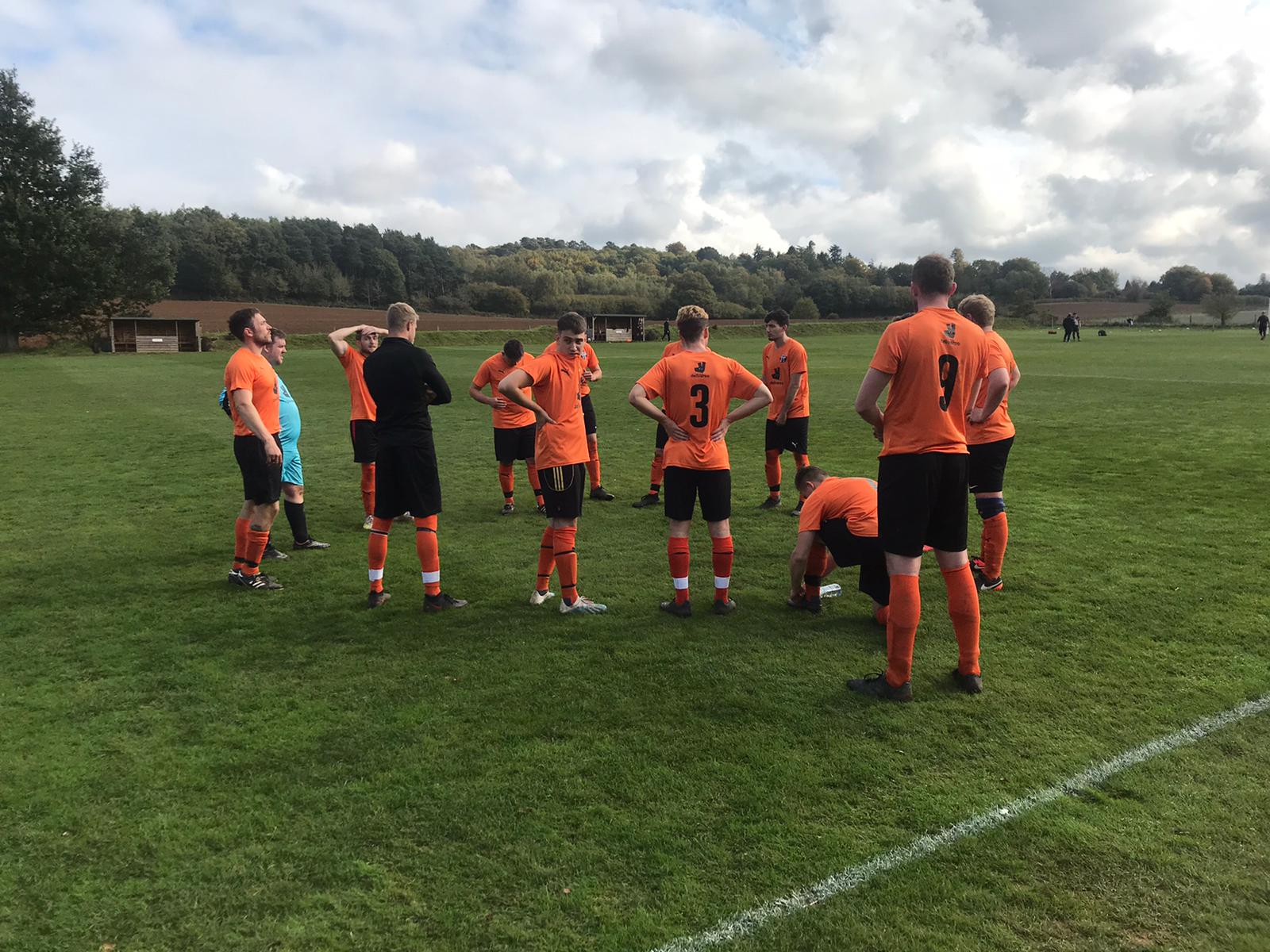 We needed a laugh as the ressies then went two-nil down after some slack defending allowed a free header, but hopes were soon raised again after Harrison nodded in from close range following a well delivered corner. But before the ressies could assert any further pressure they were grateful to substitute Jamie Hunt for pulling off a superb goal line clearance with an acrobatic header that appeared to require him dislocating his neck.

Sadly, it was at this point that fatigue set in and, with the game becoming stretched, Tommy picked up a booking for a futile stretch of his own having lunged for the ball. If the card was out of context the Walrus was out of his box and, with six minutes remaining, he caused a degree of panic (for the us rather than the opposition) by bombing forward for a corner.

Try as they might, the ressies were not capable of creating any further chances and with seconds remaining substitute George was less than politely told to leave the field so that Easty could return for a final long throw that almost went in after the defender booted the ball into Tommy’s arse. While that was the last of the action, the ressies could take pride in what was a committed performance. It may not have been the result such a performance deserved but, as defeats go, it was a thoroughly enjoyable afternoon