Keep being the glue Mungo

All involved with Keens Park Rangers over the last few years, will be aware that club stalwart James ‘Mungo’ Blackburn departs this week for a new adventure re-wiring plugs in Canada.

Given Mungo’s wardrobe consists entirely of tartan shirts it would be fair to say Canada may well be his spiritual home, but – having previously re-invented himself into an Aussie – we are all curious into what he’ll morph into this time once he’s become addicted to Tim Horton’s breakfasts, maple syrup and ice hockey?

At least he’s chosen the one north American country that can actually brew decent beer, but whichever persona he chooses to adopt (Ryan Gosling, Mike Myers or Jim Carey??), he’ll always have a spot reserved for him at Fortress Pyrford.

Mungo is one of the good guys Mungo has played an integral role in all aspects of the club. Indeed, bar manager El Boy choked back tears when asked for a testimonial: “a top bloke and a massive asset to the club. He’ll be missed immensely”.

Club Chairman Paul Crouch endorsed this view in stating he was “sad to see him leave our shores. All his sterling work is appreciated” whereas club captain Michael Woods stated, “he’s grown into his own person … he’s become a leader – the biggest – in the whole club”. 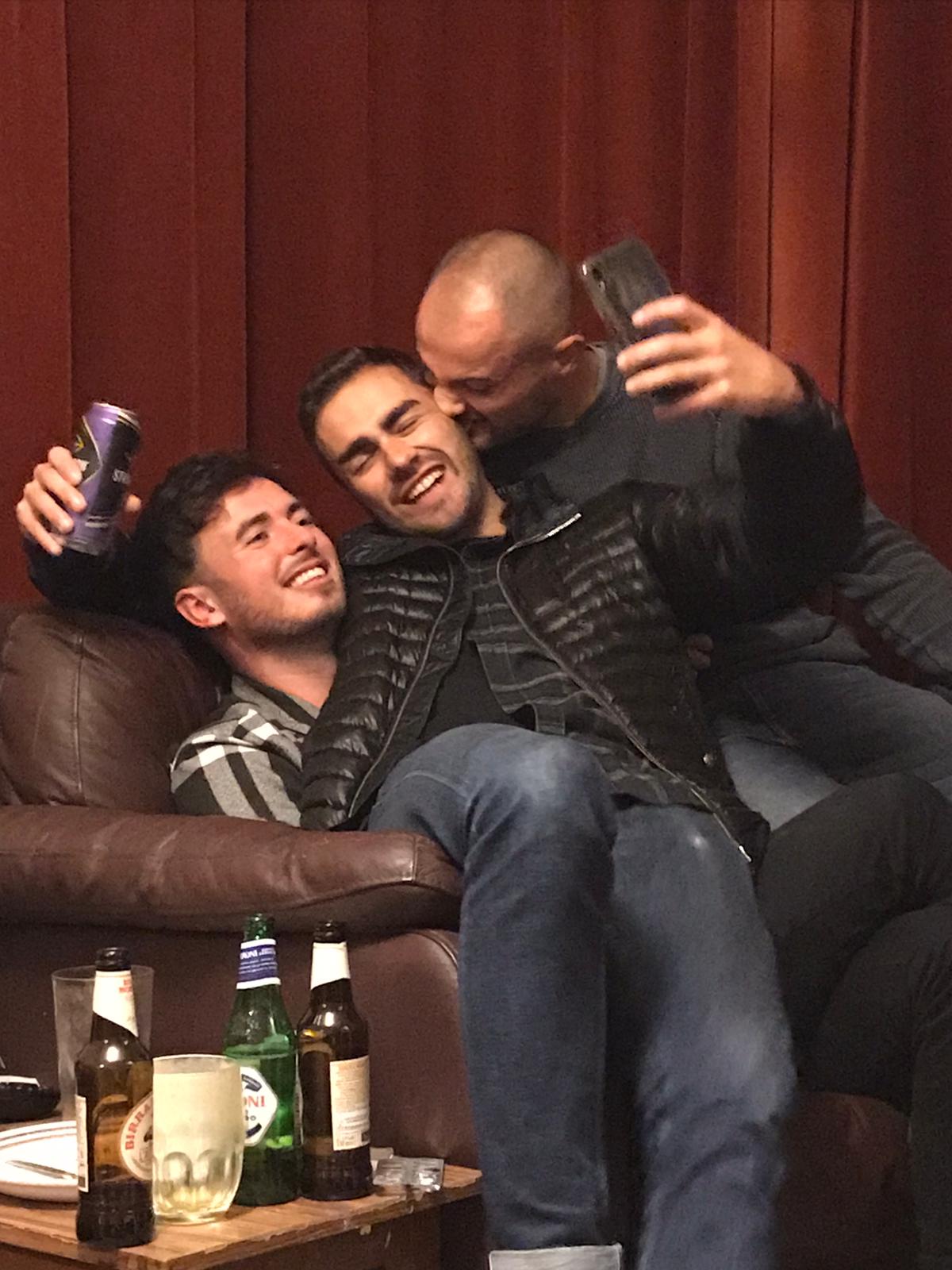 Ben and TC felt they would miss Mungo at training, with TC also adding “I’ll miss him saying ‘press hard’!”.

Chinga thanked Mungo for “being a big part of the KPR legacy that he invited me to” and the goalkeeper’s union, Kev and Walrus, released a statement to the press that read “we’d not be here without him. He stupidly invited us”.

New ressies co-manager Liam offered up a very specific tribute: “Jimmy B, you are a sk8er boi, I say see you later boo, I’m really glad you are leaving. X”. 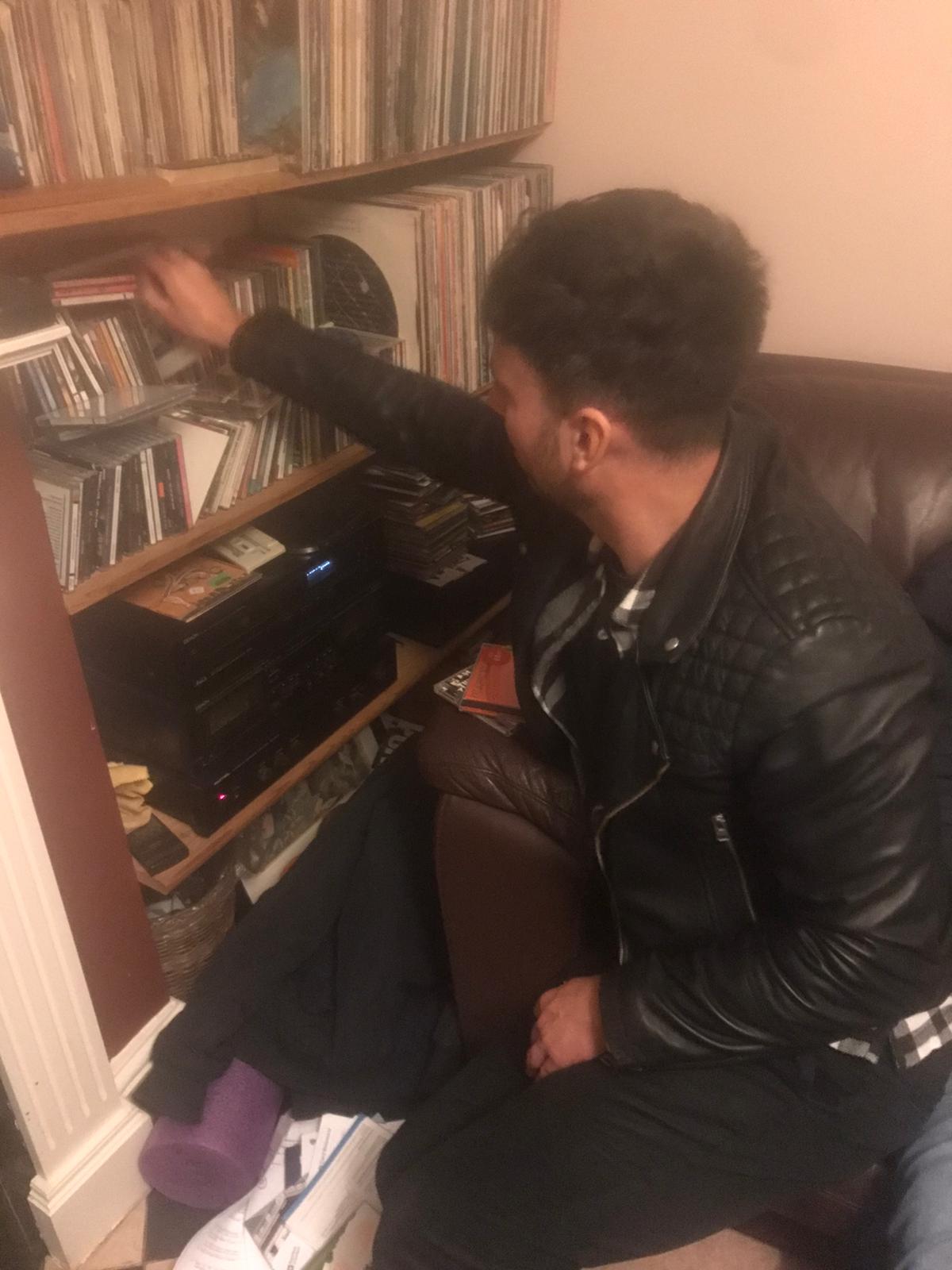 We will, however, leave the last words to barmaid Kiera, who summed up all our feelings with “you are my favourite out of all of them”. ‘Tis true. Mungo is the best of us and we all wish him the best.