In what was already their third meeting of the season a luckless University side succumbed to a distinctly average ressies performance in the quarter final of the Reserves Challenge Cup.

Prior to the match manager Mungo was scrambling to put a side together as eight players were injured with another five away doing other things including ‘paintballing’ (a sackable offence) and a jolly to ‘Dirty Leeds’, which may be regarded as punishment in itself.

As it turned out the ressies twelve faced up to the university’s ten, but it was the referee’s pedantic ‘pep talk’ that proved most unsettling for everyone who loves a good swear. 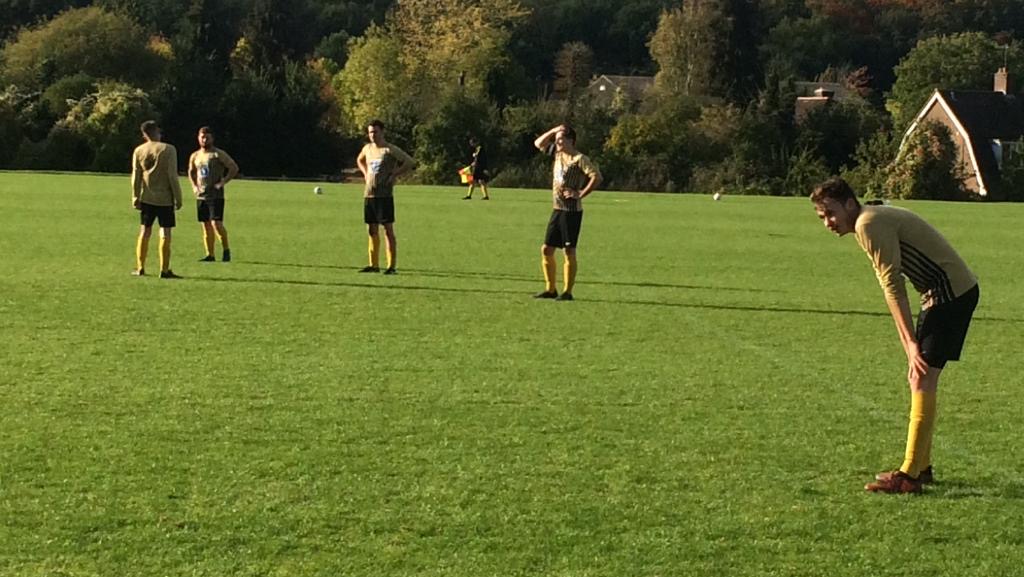 Recent performances suggested an easy victory was on the cards but things did not go smoothly in a match that could have gone either way. The ressies numerical dominance was replicated in the early play as both Brad Foulger and Charlie Pocock were seeing much of the ball on the wings. Pocock was probably edging it in terms of possession but it was Foulger who created the first clear chance for Elliot Westwood who inexplicably hit the post from six yards.

At the back Billy Neal was having a much better afternoon and almost everything of quality emerged from him. He may well have been playing up to the crowd who had turned up to cheer him on but they were, according to the referee at least, were themselves ‘playing up’ having breached the sacred boundary of the Respect Rope ©!

Having tweaked his hamstring Pocock reluctantly joined them but this gave Jamie Hunt an early run out against the University number 9 who could have well been his brother. Hunt slotted in nicely but there was little of quality where it really mattered. The ressies seemed incapable of creating anything clear cut so they were thankful to the referee for awarding a penalty after Westie was fouled from behind when contesting a header that wasn’t going anywhere dangerous.

Having dusted himself down he converted the spot kick but 1-0 was the least the supporters should have been expected given the circumstances. A strong tail wind meant many passes were over hit but there were a couple of half-chances before half time that included Foulger scuffing the ball high over the bar.

Having gone to get a coffee your correspondent missed the opening minutes of the second half but it transpires that the University side, having gone down to nine players after an injury of their own, had asked if the game could be abandoned!? Apparently it was only the sizable fine such an action would have incurred that prevented them throwing the towel in but such a defeatist attitude was quickly put aside – especially by their number 16 who was more than a handful for the entire KPR midfield and much of the defence.

Scott Whittaker (in goal for the paintballing Walrus) was even forced into making two decent saves at this point but the ressies created more chances overall with Jamie and then Billy hitting the crossbar before Jack Lacey pulled up lame and had to go in goal to give Whittaker a runaround in his preferred position at the opposite end of the field. Indeed, he should have scored, having expertly tripped the last defender up, before the gloveless opposition keeper saved a tame shot. 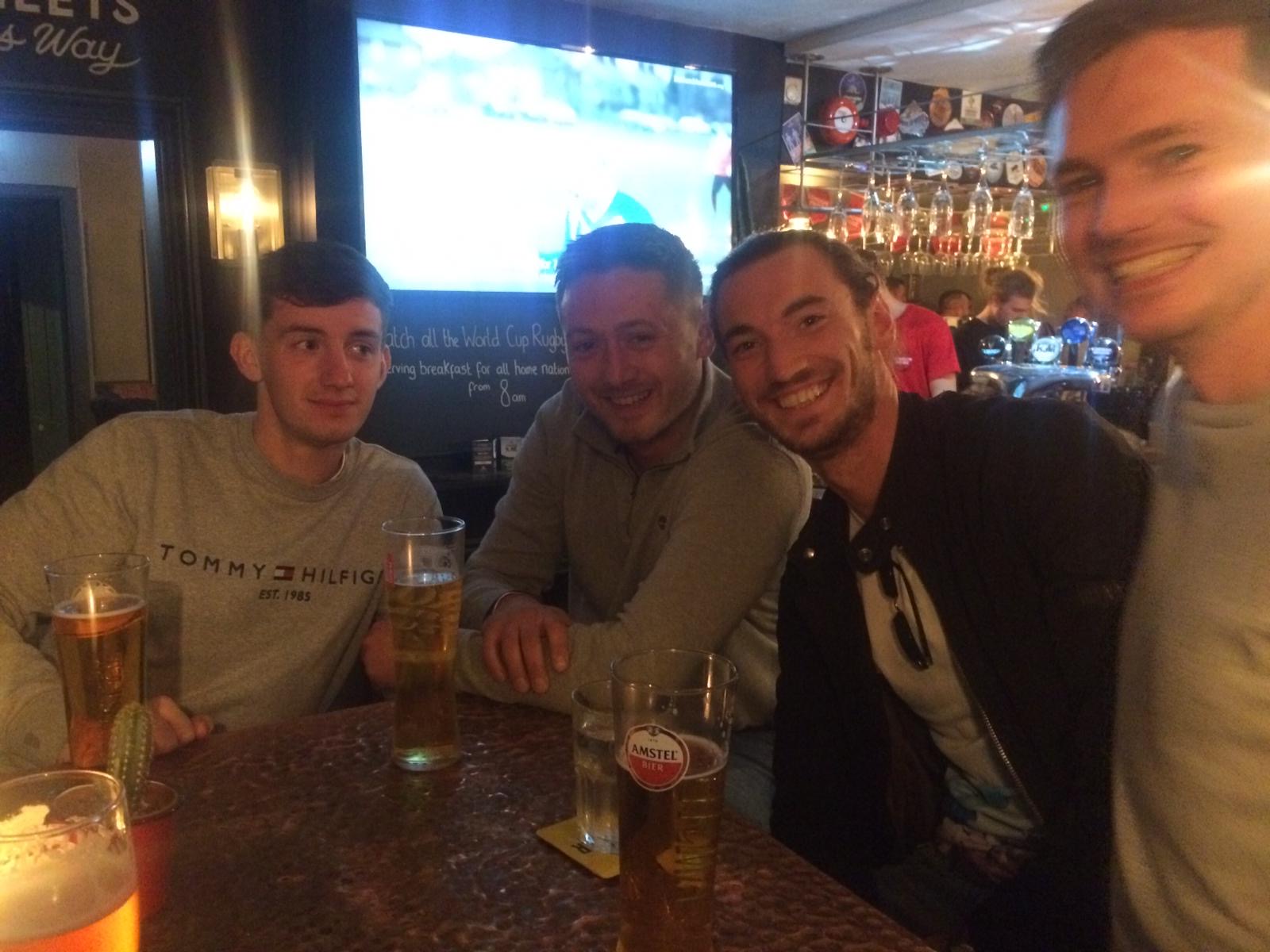 Pocock’s hammy seemingly recovered he returned to the fray for Foulger just long enough to be told off by the referee for swearing. In the end the referee had a decent game but, given the football on offer, he ought to have demonstrated a little more understanding. It was a game that would have tried the patience of a saint and the least said the better but, after just one match, the ressies are in the semi-final. Somehow, Mungo’s ‘marvels’ march on!